In the November of 1904 the audience had seen the most beautiful Hungarian musical play. The three-act play entertained the audience and brought tears in their eyes with its movingly beautiful lines. The critics of the age talked about the birth of the Hungarian operetta. Pongrác Kacsóh was regarded as the creator of the genre, Károly Bakonyi was revered because of his faith to the spirit of the original work. The performances at the Király Theatre were running with full house. The John the Valiant hit the country towns then the entire country. 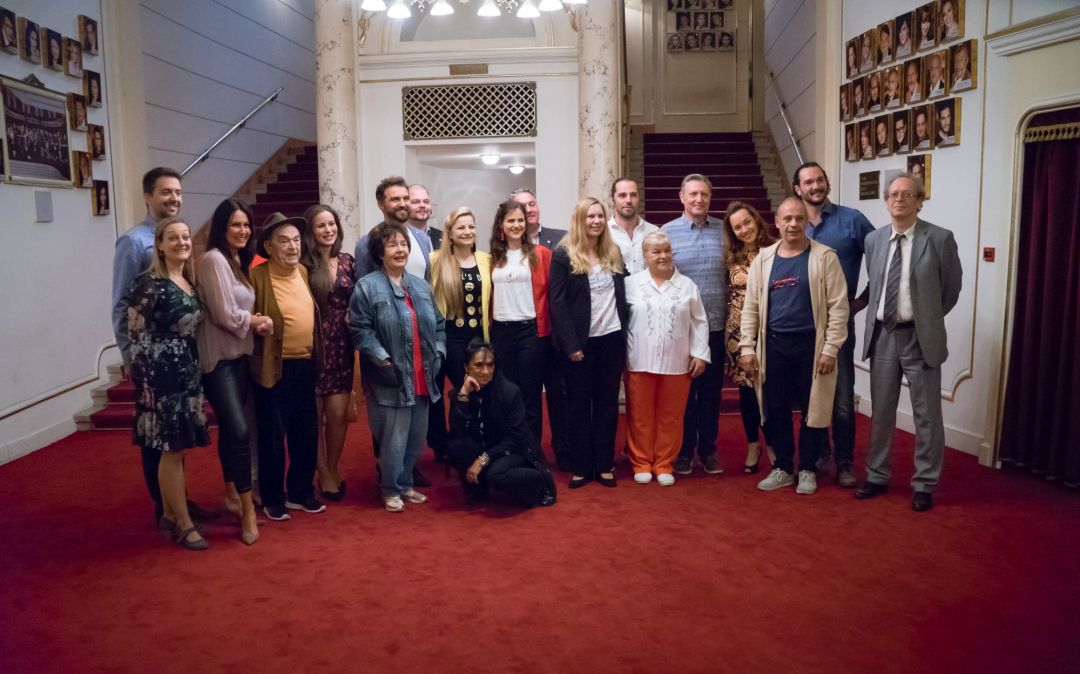 Feverish preparations are in progress at our theatre where the audience will be able to see our newest play. The performance John the Valiant is rich in stage elements, the spectacle is made complete by gorgeous costumes. The hairdressers are eagerly creating the French rice powder wigs, the professionals are making the last trimmings on the costumes.

The compelling and period scenery of the performance of the Budapest Operetta Theatre was conceived to stage by Balázs Cziegler. The love story of Jancsi and Iluska comes alive among the yellowing sunflowers. The great-looking costumes are tributed to costume designer Krisztina Berzsenyi. The director-choreographer of the performance is Yvette Bozsik.

Three excellent actors of our theatre, Attila Dolhai, Sándor György-Rózsa and Péter Sándor soon takes on the role of one of the best known Hungarian hero for the truth and love to be victorious over the evil. However, the role of Kukorica Jancsi was not always played by men. The first John the Valiant of the world was Sári Fedák. 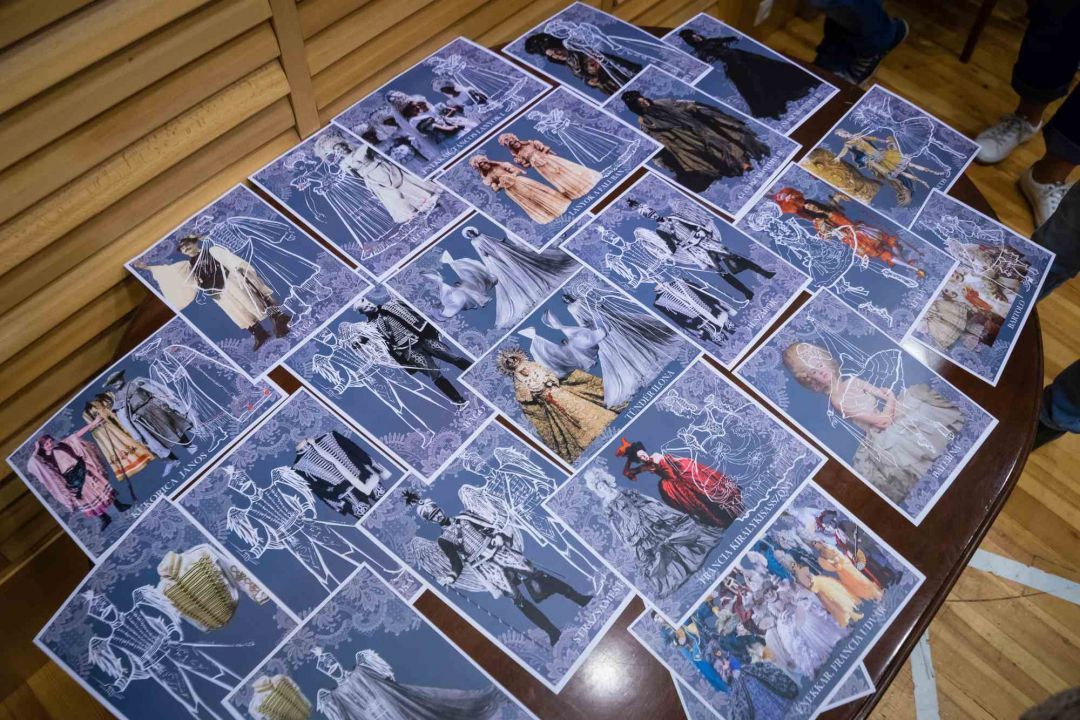 The beautiful and innocent Iluska is acted by Barbara Bordás, Diána  Kiss and Enikő  Lévai. In the role of the French king we can welcome Tamás Földes, Csaba Jantyik, and the Actor of the Nation, Gyula Bodrogi. In the role of the French princess we can admire Mónika Fischl, Anita Lukács and Annamária Zábrádi. The role of the stepmother is played by Zsuzsa Lehoczky, Marika Oszvald and Papadimitriu Athina. Soma Langer, Attila Erdős and Ádám Pete will act as Bagó, and the Guard. As the Hayward, we can see András Faragó and Attila Pálfalvy.

Tickets can be purchased for the John the Valiant clicking here.